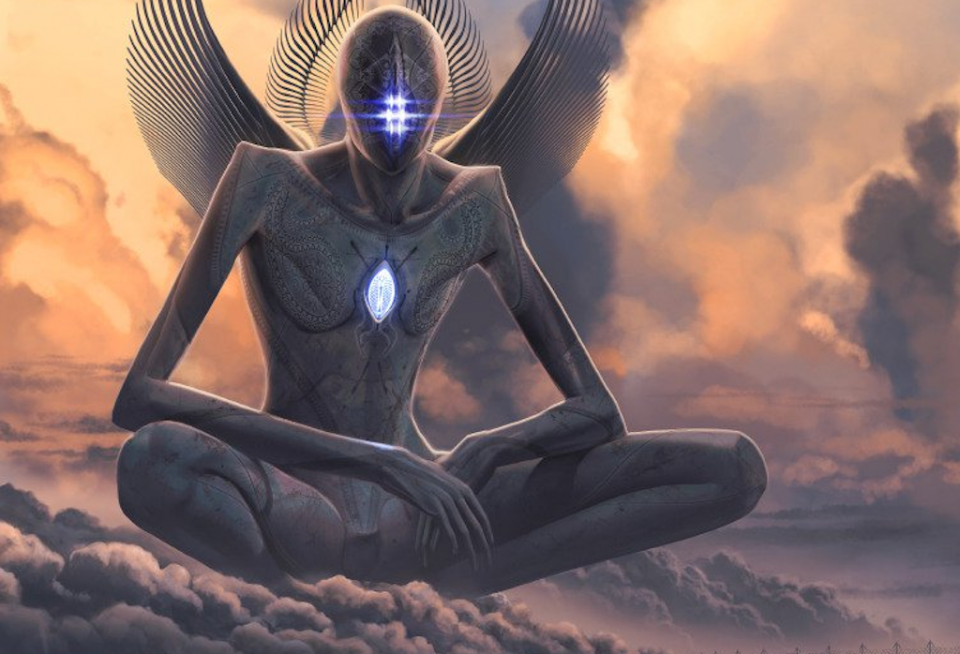 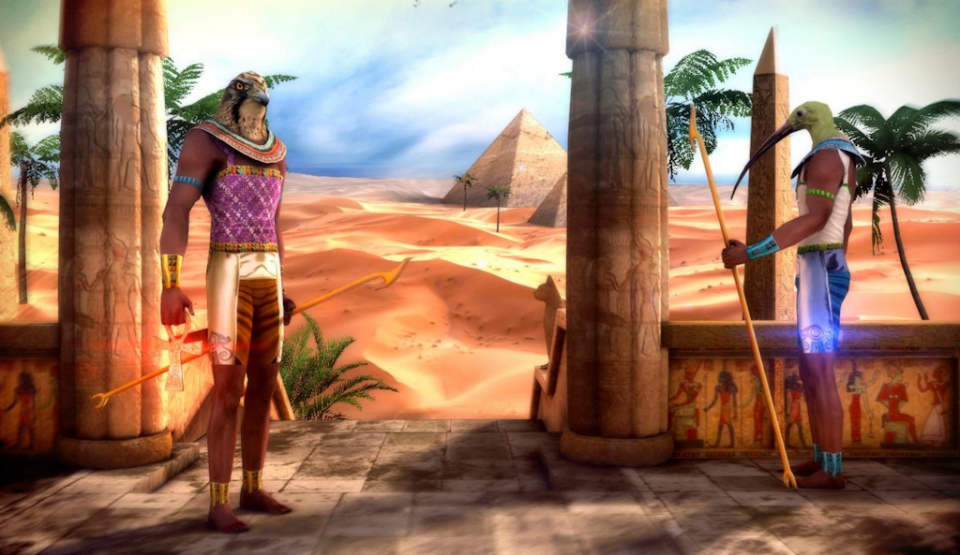 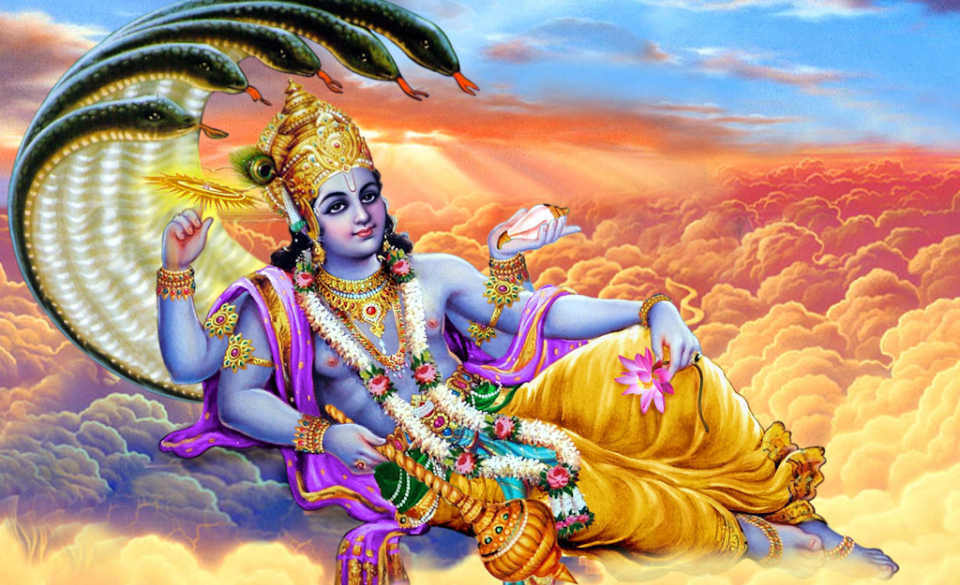 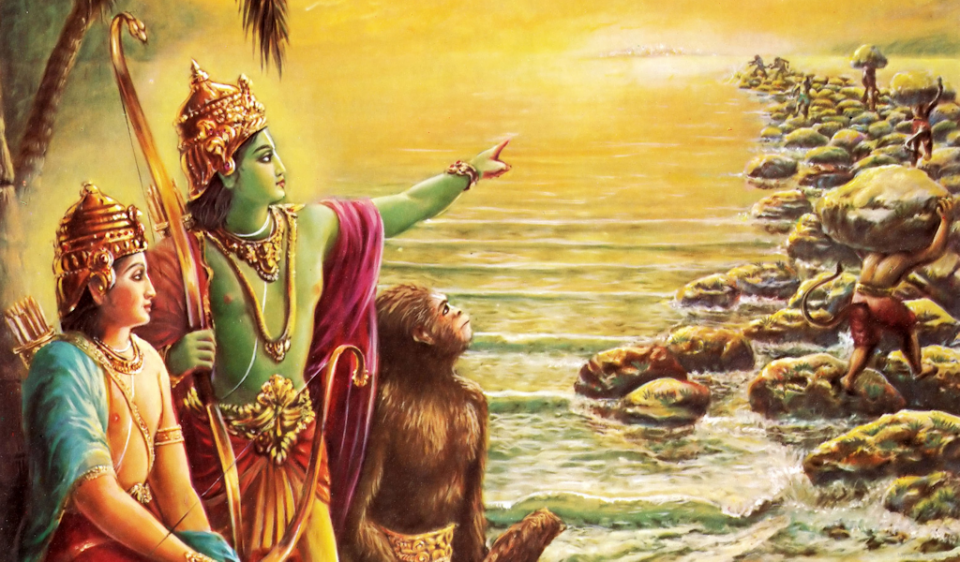 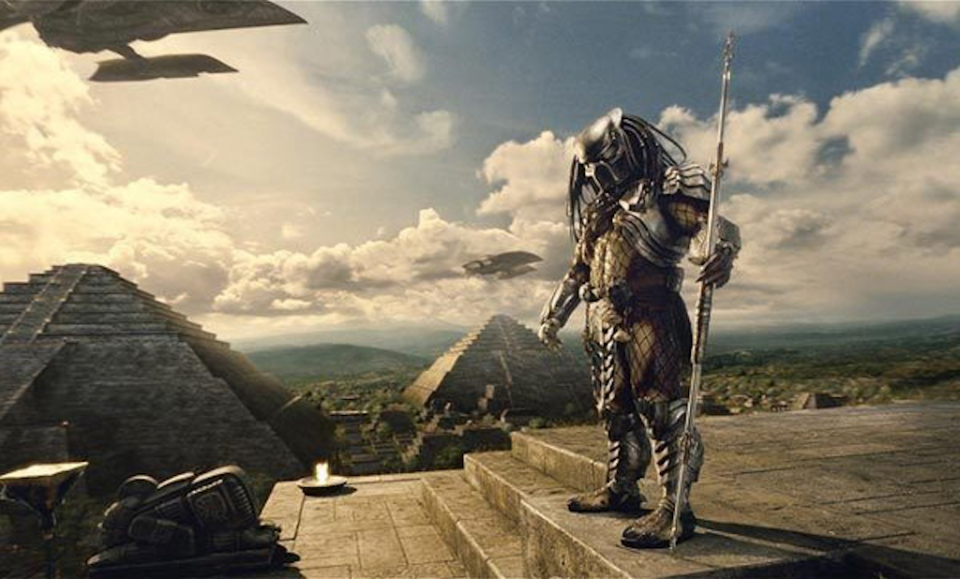 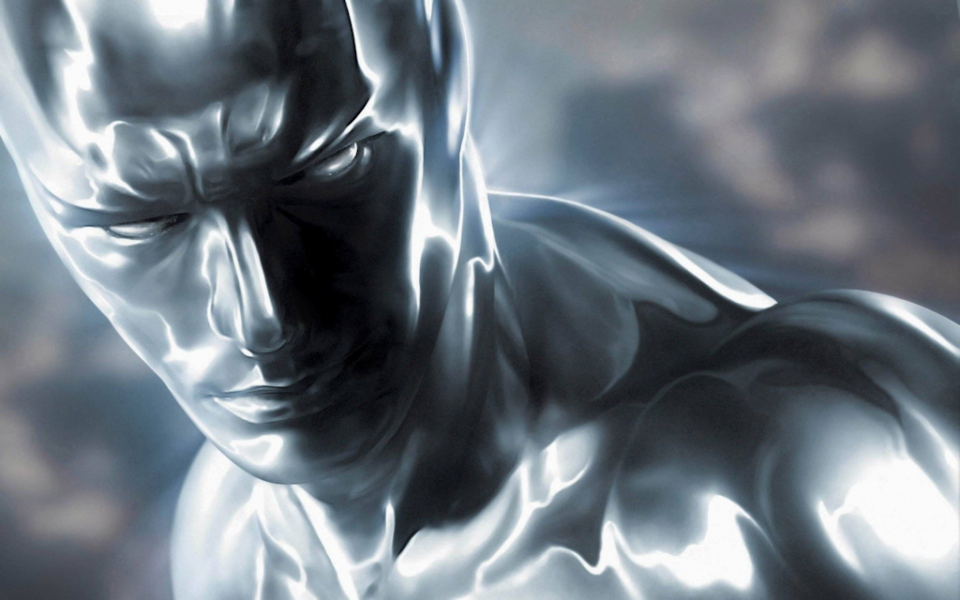 The dictionary has more than one definition for god. In one case, God is a being who rules some part of the universe or some aspect of life.

Considering the concept of The God of all Universes who is deserving of worship. Do we worship the Omni who has no cognition of us or the Deities who rule in the vicinity of our world? Some of these Deities, may be alien beings existing inside the universe. These aliens cannot be god by definition of the Omni. They can rule. To some they may seem like gods. We fear the immense power they represent. Yet they are inside the universe and as such not the god of all gods.

If an alien space ship arrives in Earth orbit proclaiming to have returned we will greet them with reservations. Returned from where, returned for what, returned from when? Such aliens may actually represent an existential threat should they wish to harvest the resources on earth. Alien Beings arriving on interplanetary or interstellar ships cannot be viewed as god instead they should be viewed with suspicion.