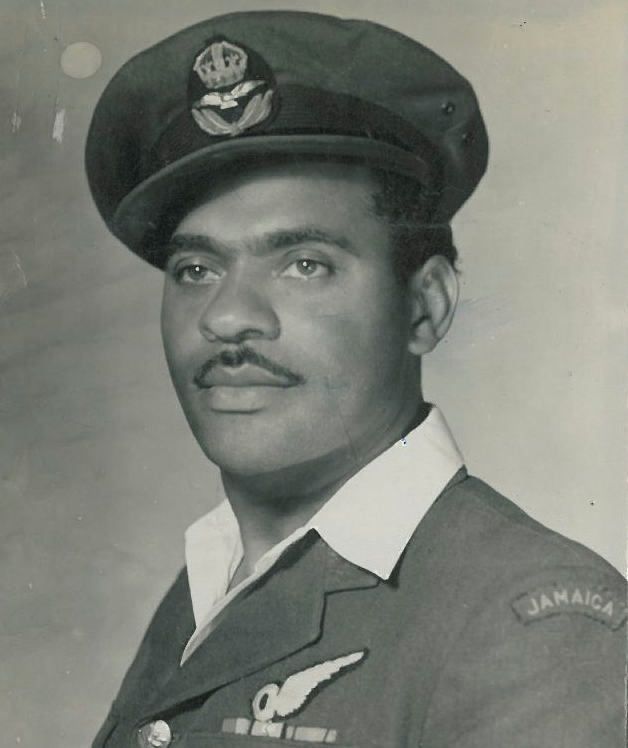 Jamaica has lost another truly great citizen with the death of Dudley Thompson, OJ, QC. His death followed that of another patriotic, brilliant, urbane and witty lawyer/statesman, David Coore, OJ, QC.  Dudley Thompson was a great Jamaican who was born in Panama and whose parents had gone there to seek a better life from the building of the famous canal and the activities which followed thereafter. The master batsman, George Headley, born eight years before Dudley Thompson, was another with that heritage.

It was my great privilege to have known Dudley Thompson for some 40 years and to benefit from his knowledge, his wit, having conversations with him or observing him converse with others, and his easy relationship with people from all walks of life, always without pomp or circumstance (a rarer attribute than most people would imagine) even when he held high office such as being Minister of foreign affairs.

I will never forget two particular attributes he possessed.

One was his enormous sense of duty even when he was physically frail. We were in Algeria in the 1970s seeking to get that country’s support to develop our bauxite and alumina industry and, among other things, in pursuance of the cause, Dudley Thompson had an appointment with his friend, the foreign minister, Abdul-Aziz Bouteflika (currently president), when he became quite ill. The rest of us (but for his special assistant) had to leave for Hungary the next day at his express insistence in pursuance of the same objective; but he was so sick, I personally wondered whether I would ever see him alive again. As it was related to us later, somehow the man’s sense of duty to our country enabled him to summon the will to make the appointment.

I should mention, in passing, that he was so well-known and respected that the whole party of us got into the country without being ‘troubled’ by Immigration or Customs, so on leaving it without him the officials were quite puzzled as to how we got into it in the first place.

The other was what I would call his ‘sense of occasion’. We were in Caracas to seek to conclude a very generous and financially beneficial arrangement for the Venezuelan aluminum company, Venalum, to purchase alumina from BATCO to enable us to keep the Ewarton alumina plant operating. Venalum was not ready for alumina, as the completion of its smelter to take the alumina was way behind schedule. However, to help us, the Carlos Andres Perez administration insisted, against the understandable objections of the technocrats, that the alumina must be taken and dealt with by ‘time-swapping (that is to say, supplied to another party who would provide it to Venalum at a later date).

Dudley Thompson (who was minister of mining at that time), Dennis Morrison and I travelled to Venezuela to try to clinch the deal with the officials and the relevant minister. We never thought for one moment that the president would be directly involved, but when we arrived at the airport, word came that he wished to see us immediately. So, we did a quick ‘changeover’ and went to the Presidential Palace.

The conversation began in English and continued so for some time, until, suddenly, Dudley Thompson switched to speaking with the president in Spanish, a faculty which the president did not know he possessed. I observed that the president was moved and impressed, so much so that he extended the conversation (to the chagrin of his officials remindings that he had other urgent appointments), including dealing with matters such as the return of the canal to the sovereignty of Panama and how Jamaica and Venezuela could mobilize support for President Jimmy Carter to go through with the arrangement.

While it is difficult to be precise about these things, I am convinced that this intervention in Spanish by Dudley Thompson helped to ease the passage of this deal, which was of great benefit to Jamaica enabling, among other things, providing some financing for the Jamaica Tourist Board for its advertising and promotion activities. I could go on, but this cameo of my experiences emphasizes that he was indeed an outstanding son of Jamaica.

It is a pity that people like Dudley Thompson, David Coore, to name just two, who were either too busy as ‘persons of action’, too frail or not so inclined to put down their experiences in books, should leave this earth without arrangements being in place to extract from them and record these experiences. This is an area in which our governments, private sector and universities could learn a lot from the United States. We must be thankful, nevertheless, for such as we have gained from their time with us.