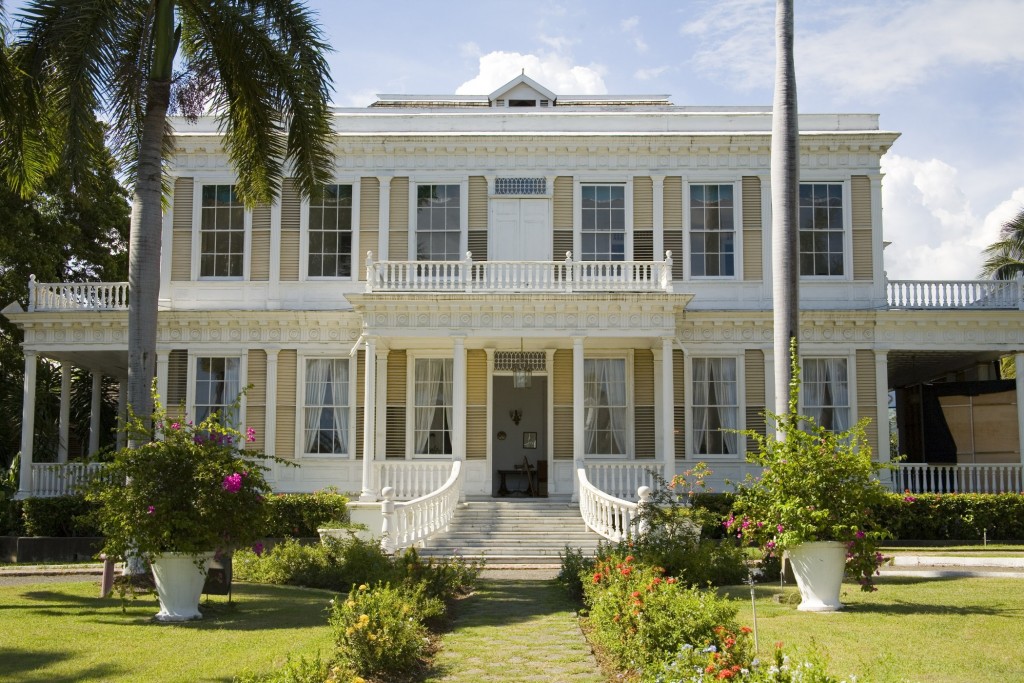 From time to time a conjunction of components occurs such that each element enhances the attributes offered by its neighbors and the whole becomes an ideal which elevates man’s soul. Of such constructs will man the appreciator, freed of envy, malice and hatred, rave in eloquent terms.

When the Jamaica historical society decided to undertake the preservation of Devon House, a dwelling place representative of a lifestyle made possible by social practices not enamored by the majority of its then population, one element survived to become part of a future ideal.

When two sisters, part of a family whose parents were noted for exquisite cuisine, returned to make Jamaica their home; they created an institution with “excellence within the unusual” at the forefront of their strategy. That effort has come to be another part of this future ideal. Several other components have contributed to this ideal which world renown savants of cuisine have recognized; and praised in suitable public forums.

The recently published National Geographic book “Food Journeys of a Lifetime: 500 Extraordinary Places to Eat around the Globe”; has listed Devon House, Kingston, Jamaica as the fourth best place in the world to eat ice-cream. The book noted the following: “Devon House is a masterpiece of Caribbean Victorian architecture and home to the island’s most celebrated ice-cream stand“ The rave review of the Jamaican-based ice-cream parlor continued with the following kudos; “27 flavors run a broad gamut, from traditional cherry and pistachio to exotic treats like mango, coconut, and sour sop. There is even an offbeat, beer-based ice-cream called Devon Stout. Grab a cone and recline in the sprawling gardens,”

This charming interlude within the turmoil, which is representative of Jamaica’s current social upheavals, brings a certain saying to mind: “be careful dear lest you throw the baby out with the bathwater“  Not all factors associated with suffering is necessarily evil within itself. Principles designed to protect the public good are not in itself the demeaning factor in cultural codes, only the prosecution of them diminishes their authenticity